Hola Chile! Como estas mi gente?! Marraquetas is such a fantastic bread. A little while ago, I noticed some Chilean peeps on my account, so I decided to go on a little research bender - checking out their traditional breads. I found the Marraquetas is one of the coolest breads I've ever made. Marraquetas is considered the Chilean Baguette. One theory suggests that two brothers called "Marraquette" arrived from France (around late 19th and early 20th century, when Europeans immigrated to Chile) and used to make this bread, which came to be called the Marraquetas. But what is most exciting about this historic bread? The shaping technique! They use a thin stick or a pencil to flatten the middle of two buns together in order to create a bread that is easily divided into 4 pieces. No knife is needed to cut this bread. You can share it with your peeps and enjoy it all together. How COOL is this bread ah? 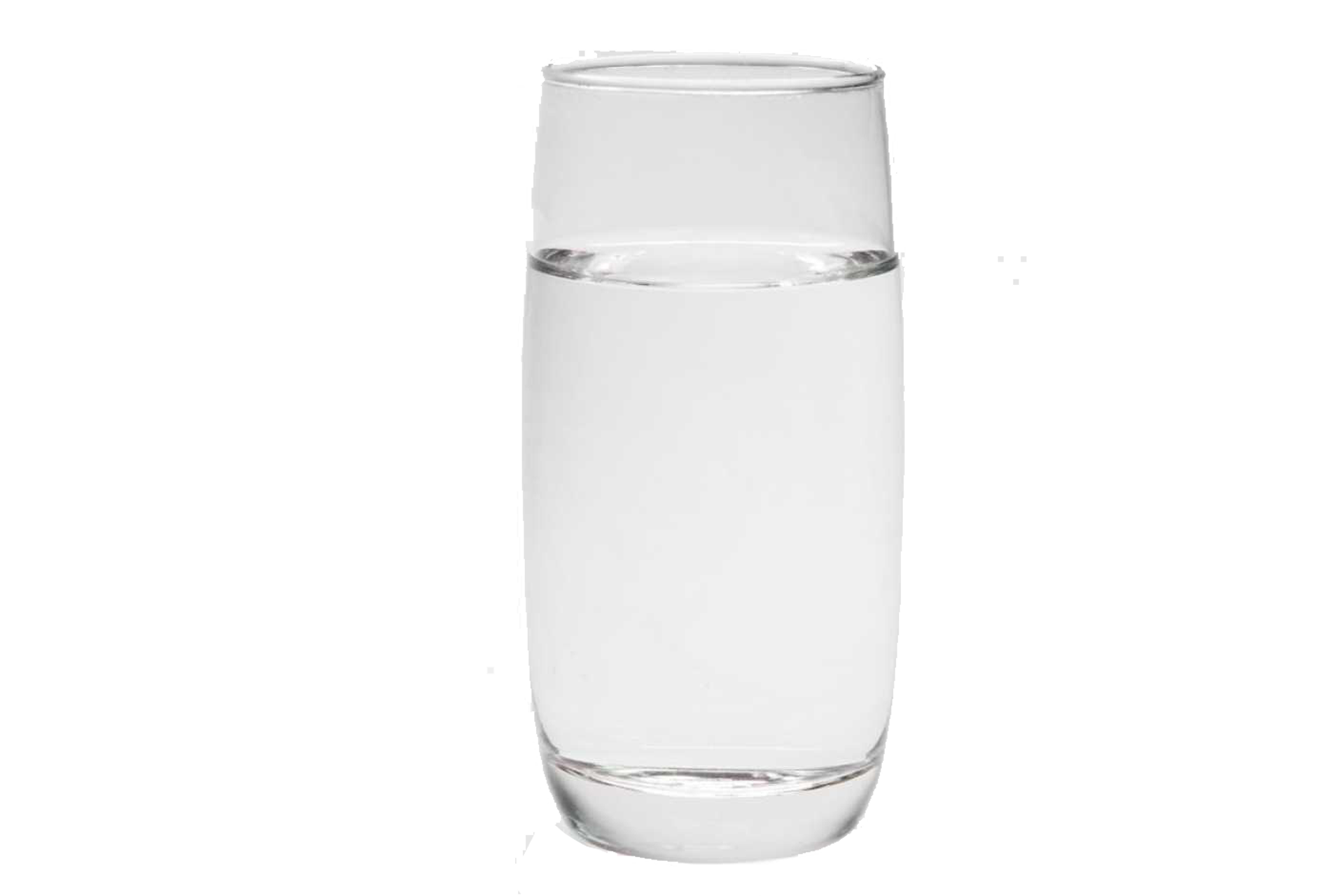 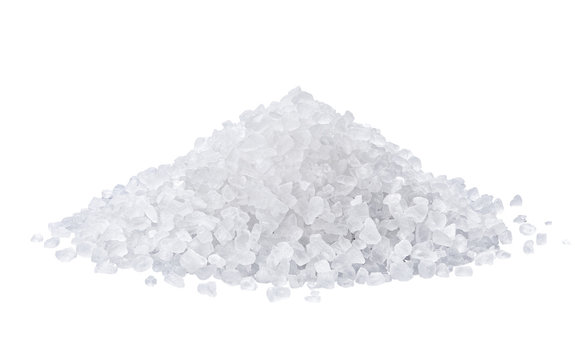 In a bowl mix the water and the yeast.

Add the flour and the salt.

Knead until all the ingredients are incorporated in the dough, then move to knead on a working surface for about 10 min, until the dough is smooth, elastic, and sexy.

Round the dough and place in a greased bowl, covered with a towel, and let it double in size.

Punch the dough and divide it into 100 gr pieces. Round each piece into a ball.

Then take two balls at a time and lightly roll them together. You want them to touch each other and lightly connected.

Brush them with vegetable oil and let them rest for 20 min.

Using a pencil- squeeze the Marraquetas in the middle, creating 4 equal pieces in each Marraquetas.

Transfer the Marraquetas to a floured linen sheet (or simply on a floured towel)- Pencil Squeeze Side down!. Let them proof for 30 min. In the meantime- preheat the oven to 410F or 210C.

Once proofed- gently flip the Marraquetas onto your hand and place on a baking tray Pencil Squeeze Side up!

Place in the oven and sprinkle some water to create steam in the oven.

Break them to four pieces. Spread some butter in each piece.