Nutella is my favorite sweet spread in the world. I have so many memories from my childhood eating this divine spread. And I'm pretty sure most of you too. A little story for you my peeps: Pietro Ferrero (yes, Ferrero Ferrero) created this beloved spread in 1946. After World War Two, there was a shortage in the cocoa supply in Europe. Pietro decided to make a spread based only on hazelnuts, sugar, and a little bit of the rare cocoa powder. And why hazelnuts? Because Pietro lived in the Piemonte region (where Zikki and I lived for three years), known for the best hazelnuts in the world. Especially the town Alba which was 20 min away from our tiny town Bra. Nutella became popular worldwide and can be found almost everywhere. So popular that the name Nutella is not anymore a trademark and is included in the dictionaries as a synonym for spreadable cream. Trademark vulgarization means that a "trademark is invalid if, due to the activity or inactivity of its owner, it has become a generic name for the product or service or has lost its distinctive character". Therefore Ferrero demanded that the ® symbol will be added to protect its product and prevent its vulgarization. Back to our recipe, we are using the original one of Pietro Ferrero. With a pinch of salt. I finished the whole jar in a sec. You have to make it. Let's go! 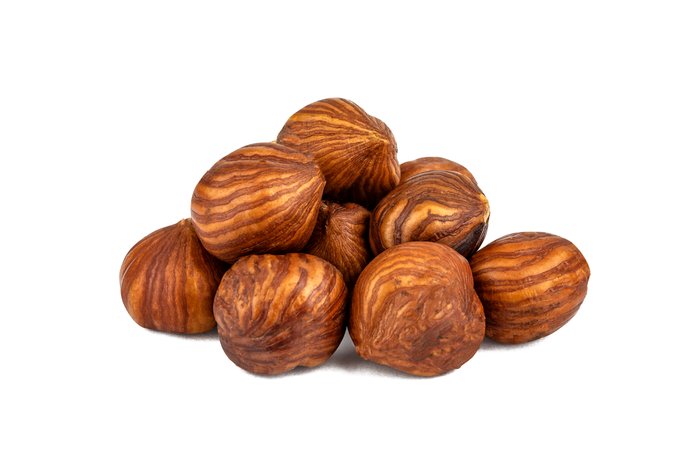 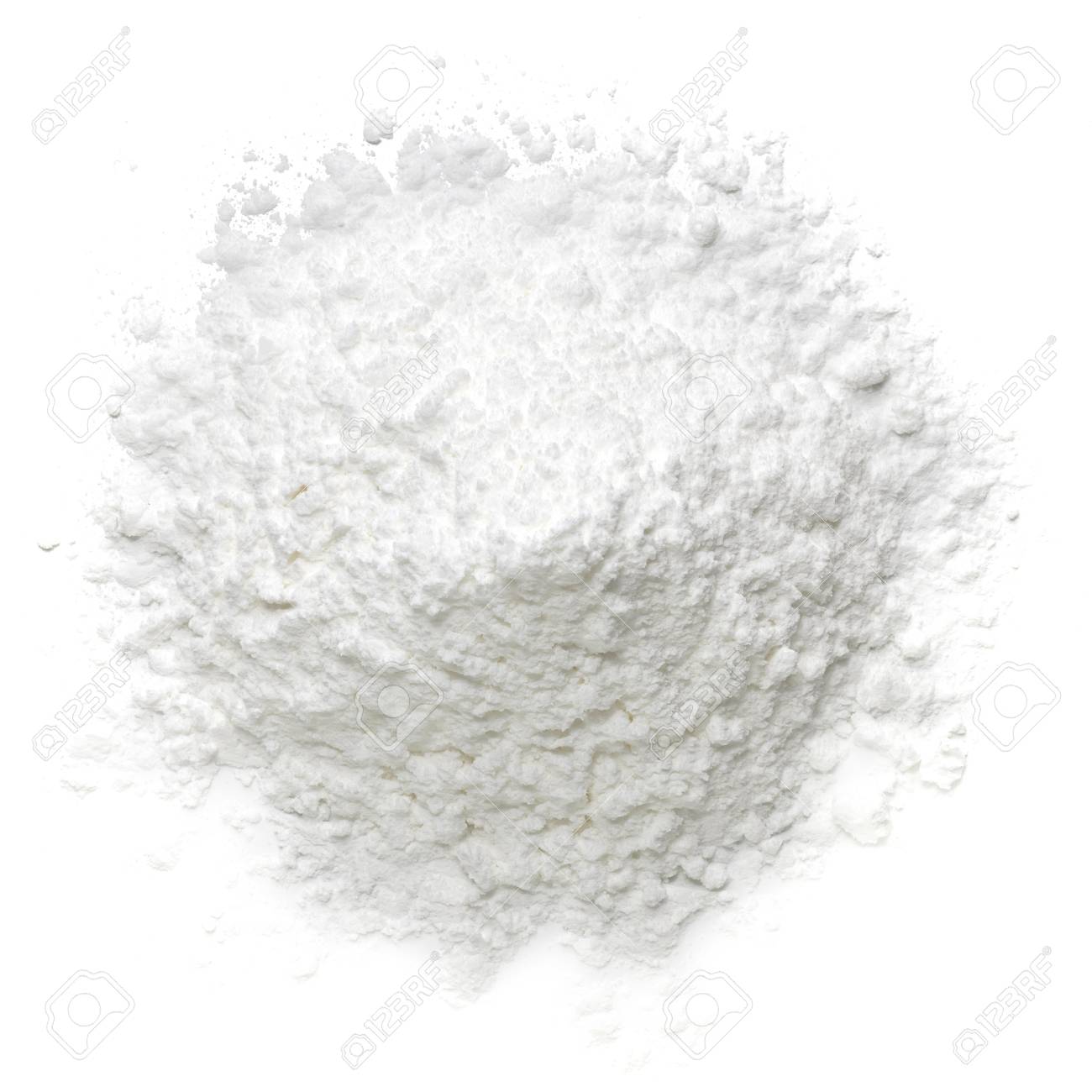 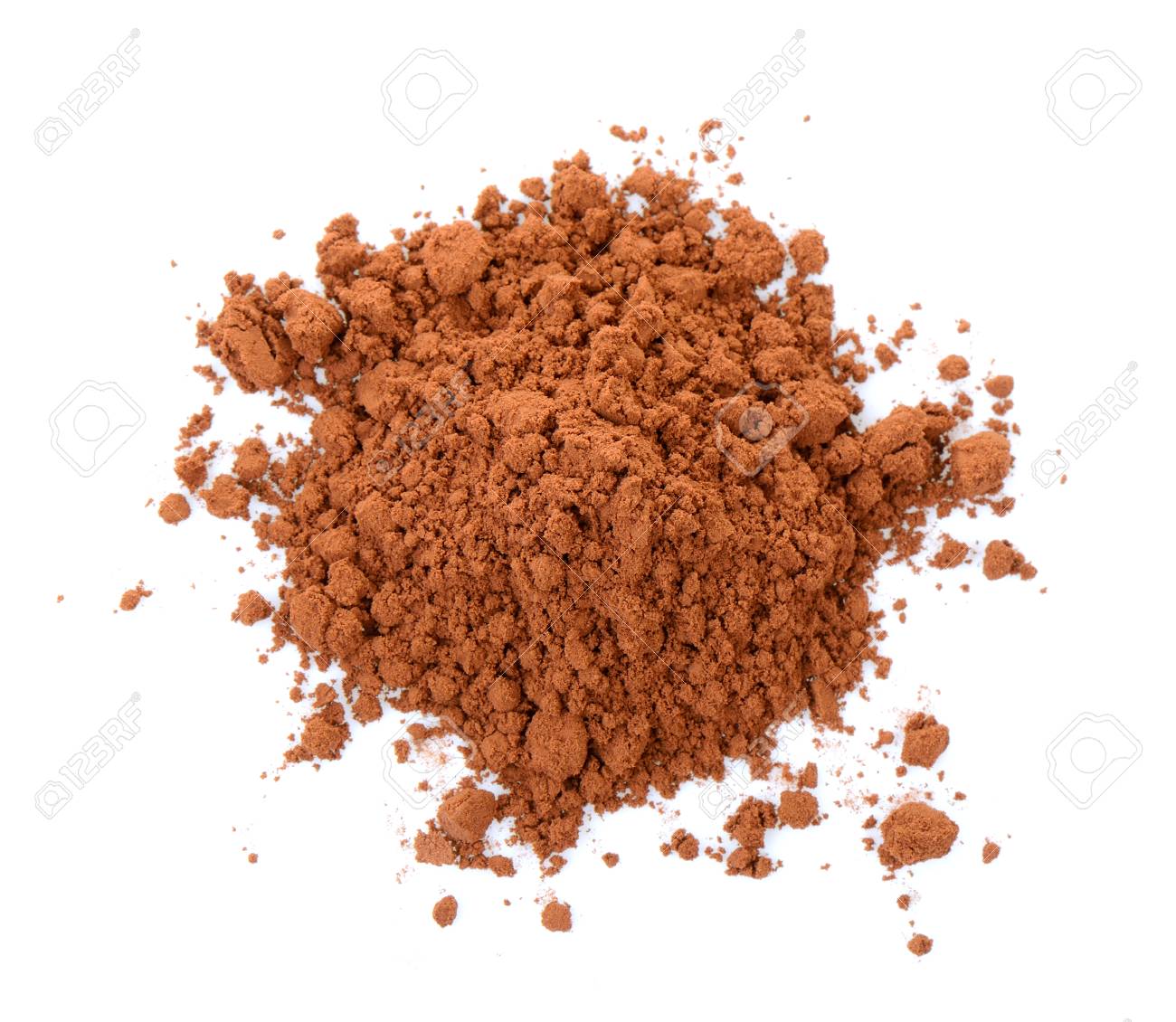 Roast the raw hazelnuts for 12 min at a preheated oven to 375F or 190C. The hazelnuts are fully roasted when their skin starts to come off.

Let the hazelnuts cool down completely (I had so many burns 'cause I couldn't wait for them to cool. Don't do that).

Then wrap the hazelnuts with a paper towel and massage them to remove their skin.

Blend them for few minutes, scraping the sides of the blender every once in a while to make sure you blend it all. It will take about 8-10 minutes. You know it's ready once the hazelnut butter is creamy and smooth.

Then add the cocoa powder, powdered sugar, and salt.

Blend all the ingredients together until you get a smooth homogenous paste. This is your Nutella!

Store in a jar or eat it all at night in front of your TV.